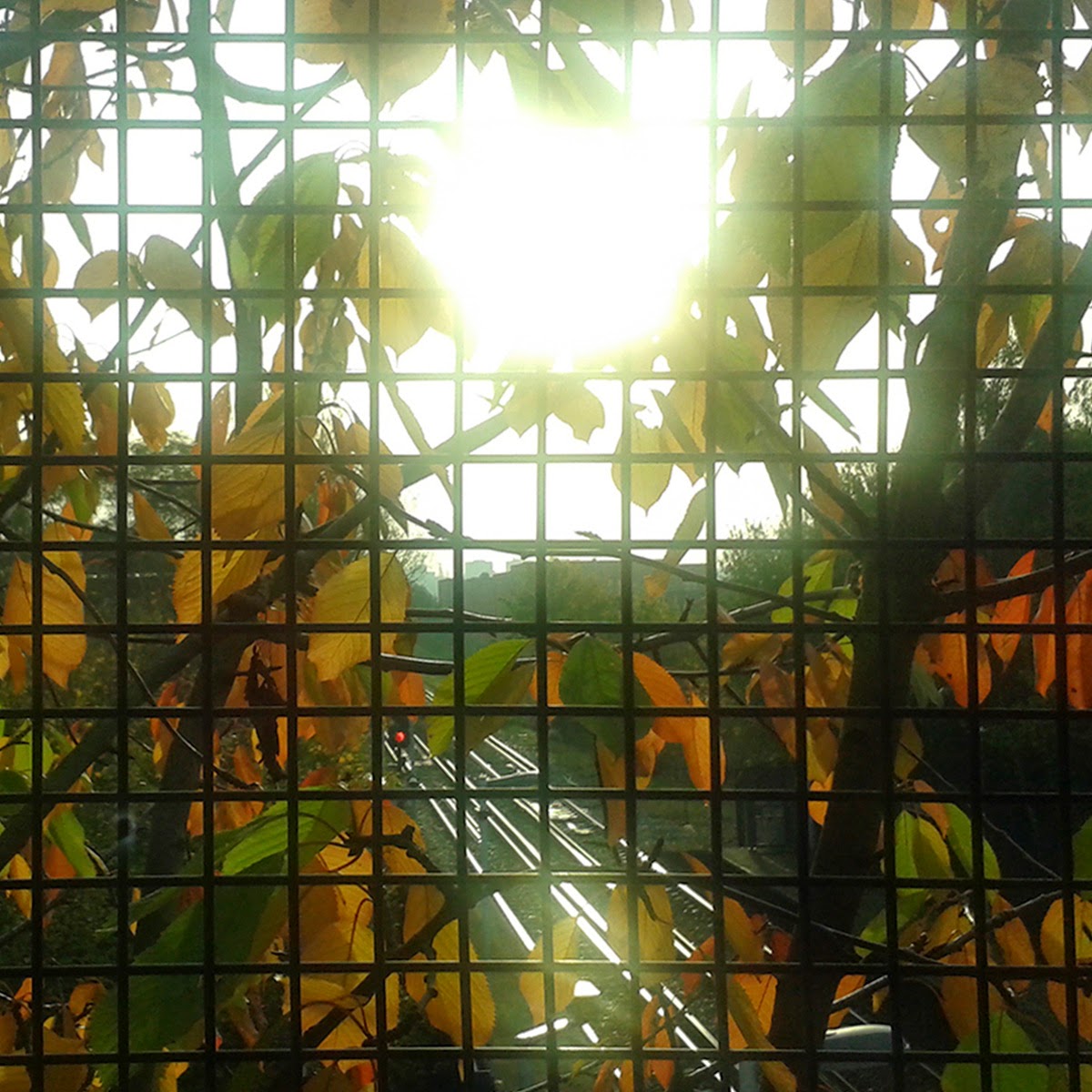 Jon Hunt aka "jh" is a London based singer-songwriter, and as such a slight departure from what usually gets written about on these pages. What gets him here is the eclectic nature of his work, and this compilation draws together tracks from his three albums to date.

With influences as diverse as Britpop, prog, post-rock and indie and much more, this compilation is the sound of a muse in a blender. As such it is stylistically diverse, but it works as a whole rather well, for it is held together by a keen ear for a tune and wryly observational and archetypal English lyrics often distilled through a metaphorical raindrop flecked window, keeping alive a modern pop tradition that goes back to the likes of Ray Davies.

The wistfully reflective but still somehow summery groove of opener Next Time is followed by the Supergrass pop of I Wanna Spend My Summer With A Rich Girl and then by the longingly melancholic sigh of a song that is London Road.

Long gone are the days when I vainly attempted to "play" a guitar, although I still have three of them for strictly ornamental purposes only you understand, but the somewhat jarring ending of London Road where within a few bars a promising chord sequence collapses in on itself with angry frustration definitely made me smile nostalgically! Not quite sure what the point of that strange ending was, and the song would have sounded better on this compilation with it edited out. However, it hopefully made far more sense in context, as this song is the first part of a near 40-minute (!) song cycle from Jon's second album Wanderlust. This boy does not lack ambition, for sure!

Speaking of song cycles, included here in its 18-minute entirety is Making Tea Is Freedom from Jon's 2008 debut Truth & Bullshit. A curious mix of Pete Townshend, Paul Weller and Roy Harper, the piece is in six distinct but joined parts. First part Alfie is enunciated by Jon's disillusioned Londoner voice spitting venom. The protagonist then goes through the redemption of companionship aided by a good old British cup of tea, with "Now there's sunshine in my stomach" making me smile, to the realisation that he can rise above the bullshit, and the song ends in a healthy spirit of defiance. Personally I prefer his more concise and self-contained songs, but this is a departure from the average "epic", especially instrumentally, being built on simple acoustic guitar patterns, enlivened in the instrumental section Afternoon Grey by some angsty Weller-like guitar, leaving only its length to suggest any prog traits, which has to be a good thing, as this album is not "prog" in the slightest, oh no.

From the modernistic beats of Lucy's Party to The Sky Is Breaking which is initially structurally vaguely and somewhat weirdly reminiscent of Safety Dance by Men Without Hats, Jon is a stylistic magpie where the music is concerned, but overriding all that is the storytelling of the lyrics. Sometimes slightly surreal (Lucy's Party again) but mostly rueful, the lyrics are the focal point of the album. If I were to make a comparison away from these shores, Jon could be a soulmate of Sufjan Stevens, as they both share an eye for detail and a liking for idiosyncratic twists and turns.

The way the album is compiled neatly contrasts Jon's influences; the angular and almost arhythmical instrumental Fort Dunlop, the most interesting piece of music on the record by a mile, co-written with drummer Claude Trejonis and replete with disembodied voices knowingly sits next to the straight ahead slab of classic indie rock that is In Ascension, a kind of cross between the Manics and Sugar, and a juxtaposition that might sound jarring actually works perfectly.

The seemingly autobiographical I'll See You Tomorrow In A Different Light sums up Jon's knack for telling a story, the captivating tale only slightly spoiled by a rough sound, but that could just be down to my review download, hopefully.

Closing the album with The End - natch - a bittersweet tale of a failed relationship, this compilation is a great introduction to a talented songwriter, whom I'll admit I had not come across before. Let's hope it gets him the exposure his undoubted talent deserves.

The album is out 16th March from those fine folk at Bad Elephant Music. Pre-order HERE.