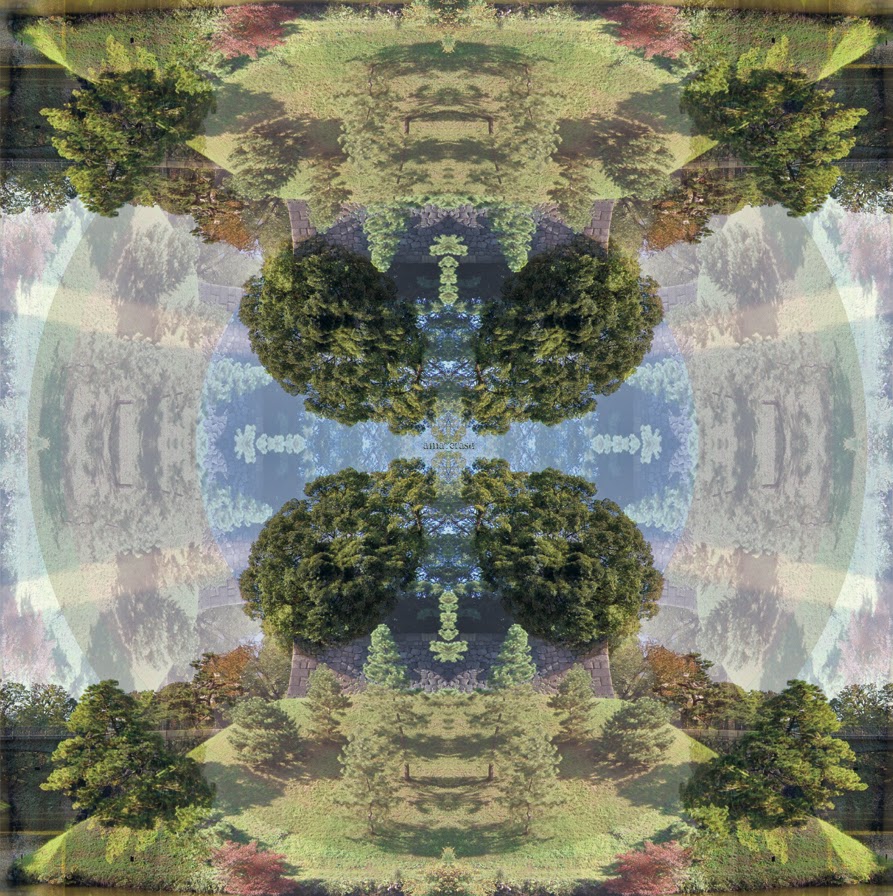 One of my many trawls through that bottomless pit of the obscure that is Bandcamp ended up at this album.

Simon Torsell Lerin and Bettina Hvidevold Hystad are a Swedish/Norwegian duo who explore the world of modern electronica and sampling. Since starting in Bergen in 2010 the duo have used music and other media to tell impressionistic stories that in their words explore a "borderland between music and art". They have also toured with Damo Suzuki in Japan, and in December 2013 German label Clouds Hill released a box set containing the duo's book about Suzuki together with a live LP recorded in Stockholm with the iconic Japanese musician. This intriguing project is available through the duo's Bandcamp page, but at €89 I will have to leave it alone!


Amaterasu is the duo's second album and is released on their own aptly named Extemporaneous Recordings label. Continuing their now long established connection with Japan, the concept behind it centres around the legend of the mythological Japanese sun goddess Amaterasu. As the press release explains "Amaterasu hid inside a cave after her brother Susanoo had destroyed her rice fields and killed her attendants in a fit of rage. In order to get Amaterasu to come out of the cave the other gods threw a party outside luring her out with music and noise."

Using streetlife recordings from Tokyo and Osaka entwined around their bubbling and occasionally meditative electronica, the duo paint a vivid picture tinged with Eastern promise. 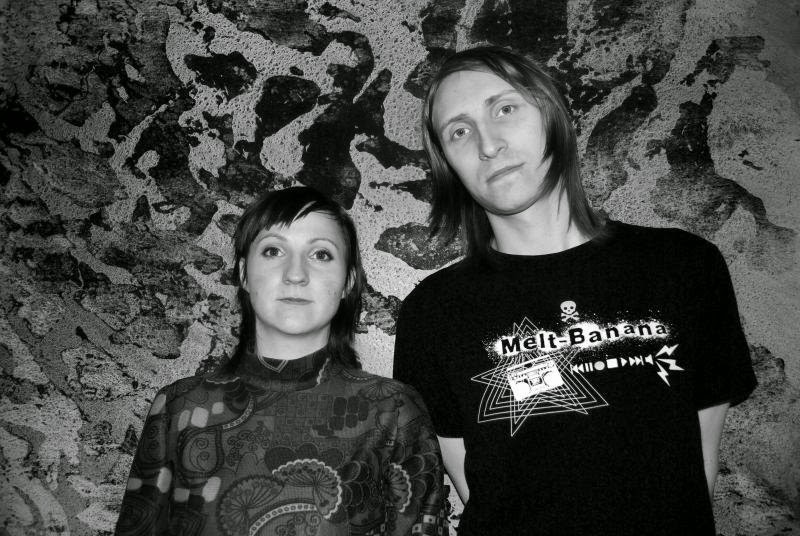 Clever use of looping makes tracks like Harajuku compelling and hypnotic experiences, and much varied instrumentation, including some great guitar on Kabukicho, and indeed throughout makes the album much more than a merely instrumentally synth and laptop dominated experience. The Deutschrock influence from their long association with Damo Suzuki has rubbed off, and in places a cut-up technique not far removed from Faust is in evidence, as well as the useful deployment of motorik rhythms.

The combination of modernistic ambience, electronica, and Simon's shards of psychedelic guitar share a commonality with our own Bill Nelson, and like the highly prolific Yorkshireman, Lerin/Hystad show no little skill behind a mixing desk, and although the duo are coming from an entirely different place, perhaps unwittingly they continue Bill Nelson's traditions into the 21st century.

What will later develop into an urban atmosphere is leavened with pastoralism on opener Shibuya, and from the start of this intriguing album the combination of cutting edge technology and an ancient Nipponese meditative atmosphere draws the listener in. The duo's more experimental instincts are to the fore on Harajuku, which could be the soundtrack to a party attended by the shrunken humanoid inhabitants living inside a pinball machine.

Ueno uses its longer existence to leave the crazed cityscpape by way of meditation and stretches out into arthouse soundtrack territory. A hypnotic backward guitar loop leads to another plane of existence. An expansive Zen calm in the eye of the surreal Manga maelstrom leads to a calmer melodic guitar loop, preparing us for re-entry into the ceaseless urban neurosis.

Roppongi begins as a simple exercise in repetition, with guitar, synth, and rhythmic loops, before changing tack into a chattering and arhythmic conclusion. The recurrent pastoralism reappears on Ebisu, where contemplative keyboards and a post-rock guitar melody backs a repeated found sound spoken refrain, the calm of one part balancing the anxiety of the other. This album seems to set out to balance the yin and the yang, and it achieves it. Throughout the album there is a balance between the ancient mythology and the thoroughly modern means through which the story is conveyed.

Amaterasu is never less than an interesting listen, and I will be looking out for future releases from Lerin/Hystad, who are yet another example of the vast, flourishing, and extremely diverse Scandinavian music scene.