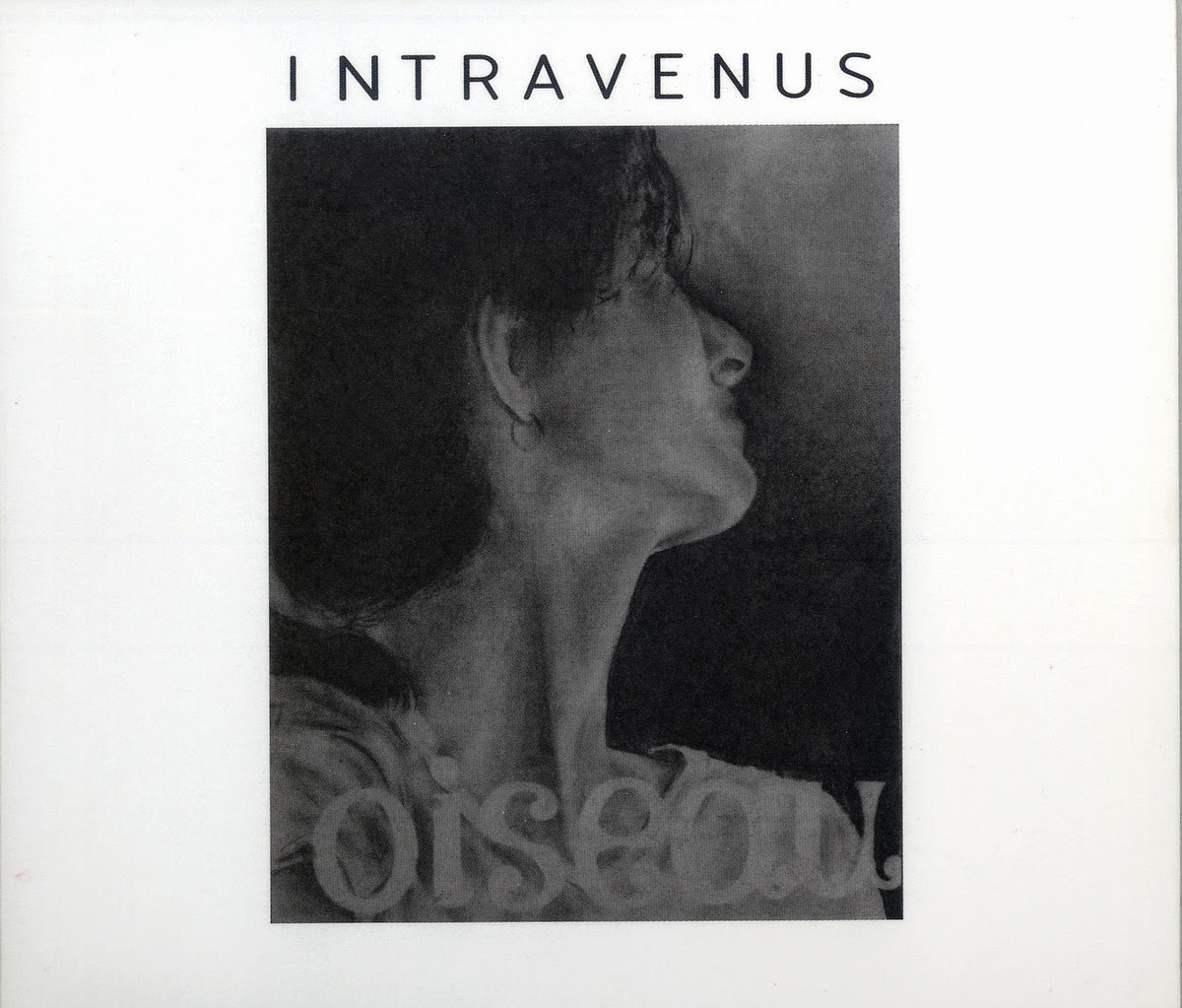 Time and tide wait for no man; or for independent non-commercial band it seems. I was sent this album at the turn of the year, and a combination of circumstances has led to a delay in reviewing it until now. Unfortunately in that time, the band's website has disappeared into the internet void, and their Facebook page is practically empty, leaving only the Bandcamp page still online. See note at end...

What little info I could find, and the band line up was gleaned from Greek review site The Fridge, courtesy of Google Translate.

The band was formed in Athens in 2001 by Nonta Kaklamanis (drums), Akis Kaklamanis (bass) and John Anastasaki (guitar and sound effects). The others in the line up appear to have been added for this album. Doing a sterling job behind the mixing desk is sound engineer Vangelis Lappas.

The first track, Paradox Folk, shows a distinct late-period Soft Machine vibe. Led by some great sax and electric piano, the tune canters along on the back of a solid beat from the drums and bass. Later joined by some wah-funk guitar, this is the most dramatic of the four shorter songs.

A more relaxed jazz fusion style is played out on Road Closed, led by some nice piano and sax work. Arpeggio guitar introduces on Sonic Servant, which eventually develops into a psychedelic swirl of sound, pinned down by insistent on-the-one drumming, eventually returning to base. A small hint of what is to come!

Odyssey closes the first part of the album with some laid back piano and sax, eventually changing gear with some great ensemble playing. A showcase for some unusual and fine guitar work from John Anastasaki, this track is a highlight, with the band still very much in the jazz fusion vibe.

That the title track is over 26 minutes long is not the only thing that makes it stand out. Oiseau the track starts out conventionally enough, backwards guitar and piano over a languid backing. Two minutes in some avant guitar strangling imitating the bird of the title leads in to some more brief backward guitar, seagull calling. This languid and relaxed intro becomes almost Floydian, mixing Careful With That Axe Eugene and Cirrus Minor influences and is far removed from the jazz fusion of the earlier songs.

With 15 or so minutes to go there is a gap, and as if suffering the sudden onset of schizophrenia, the band return for the remainder of the song with a Kosmische excursion into the realms of Gila and the calmer side of Faust. No, really! Percussion clatter, plucked piano strings, disembodied voices, industrial synth ambience, it's all there. It is almost as if the band went for a meal, left the tape running and while they were away, the ghost of Conny Plank took up residence. Very strange and slightly unsettling, it is nonetheless a great slice of unclassifiable psychedelia.

The last quarter of an hour of this album make it a real oddity, and even had it been left out there would still remain a more than decent jazz-psych-fusion record.

Addendum: The drummer, Nontas Kaklamanis, has since contacted me and told me that the band is currently taking a break, but will be back. Good news!
at April 24, 2014